Science on the Square: Madison Bikes

Join Madison Bikes, a local bike advocacy group, in a series of “who wore it better – bikes or cars?” sustainability scenarios. Bicycles are mechanically simple machines and have been around for well over 100 years. But almost no other form of locomotion by humans, machines or animals can match their energy efficiency. The energy contained in one burrito allows an average human to travel between 30 and 45 miles on a bike! In an electric car, that same burrito would only take you about 4 miles (if you could actually feed your car burritos…).

Visit the Madison Bikes tent at the top of State Street during Science on the Square. 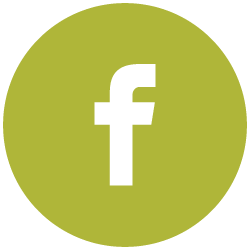 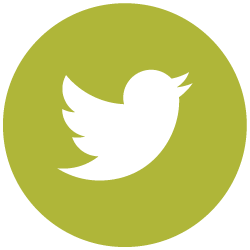